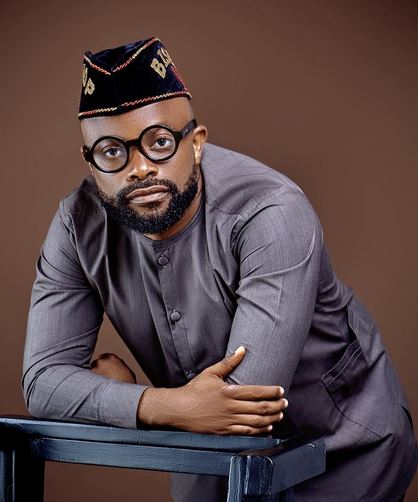 Nollywood actor, Ime Bishop Umoh popularly known as Okon Lagos is mourning the unfortunate demise of his colleague, Leo Mezie whose death was announced on Monday.

Actress Chioma Toplis who confirmed Leo’s passing said he died while recovering from a kidney transplant.

She wrote on Instagram: “Actor Leo Mezie is dead. He died on Saturday in Abuja while recovering from a kidney transplant. His corpse has been moved to Umuahia his hometown. RIP Leo.”

Reacting to the tragic loss on Monday, Okon said the actor fought hard, praying that the deceased rest in peace.

The actor died two days after another actor Gbenga Richards’ death was announced.