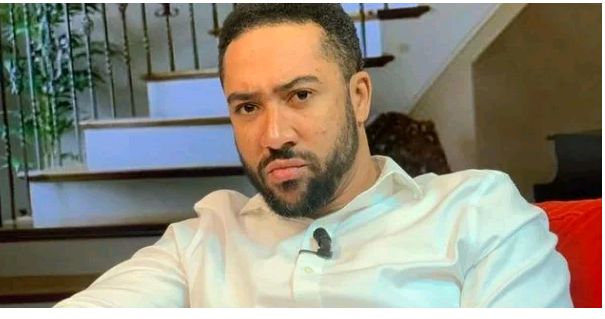 Despite 1 Peter 3:7 describing the woman as the ” weaker vessel ,” Majid Michel thinks otherwise of Eve’s gender.

According to the Ghanaian actor who now doubles as an evangelist, God in His wisdom has actually made women more sophisticated and advanced than men. He justified his claims by saying that upgraded versions of phones are better than the previous ones.

Majid said this while linking it to the Biblical creation story of Adam and Eve which says the woman was is the second to be created by God.

“I think the most attractive part of the woman is her brain. If Apple created this cell phone (iPhone) and they’re about to do the next one, the next one would definitely be more advanced than the previous one ,” the ‘Crime To Christ’ actor said during an Angel FM interview.

He further explained that “ God made the man first and made the woman second. So the women are definitely more sophisticated definitely more intelligent and definitely stronger than us. It intrigues me to find out about this woman. I love women above all things”.

Delving deeper into theology, he emphasized that “God said I’ll make you a help now…you see If I want to lift this table and I need help do I need someone weaker than me or stronger than me? Or I’m doing my homework, do I need someone less intelligent?”

“No! So if God said I will give you a helpmate then it means He is giving you someone more intelligent who can help you get it. Women are more advanced, ” he concluded

” Women Are More Intelligent Than We Men ” – Majid Michel