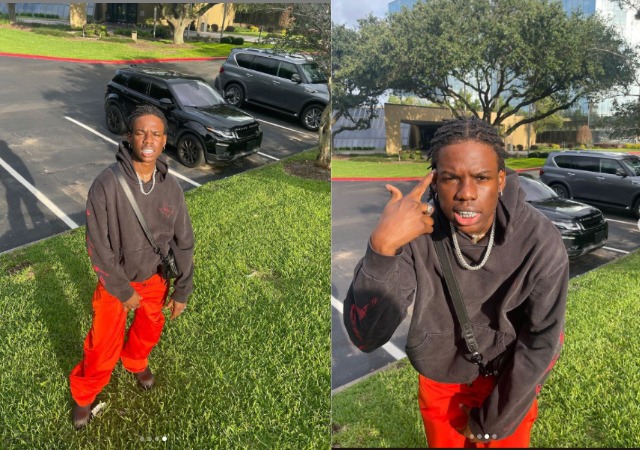 The University of Lagos has advised singer Rema not to allow anyone to influence him towards changing his mind about the admission the school granted to him.

Rema had taken to social media to lament his inability to resume since gaining admission into UNILAG due to the strike action by the Academic Staff Union of Universities.

He tweeted in Pidgin English, “ASUU, since dem give me admission I neva start school o, e don do nau!”

His post was seen by a private school, Bowen University, which pointed out one of the benefits he would enjoy if he schooled with them.

“ASUU can’t delay you if you’re enrolled in Bowen University,” the school said.