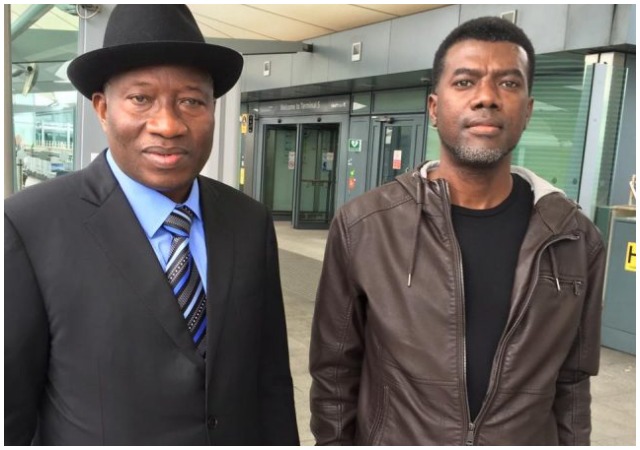 Reno Omokri, A former aide to ex-president Goodluck Jonathan, has revealed ‘more truth’ about his former boss ‘picking’ the nomination and expression of interest forms of the All Progressives Congress.

Coalition of Northern groups purchased the forms for Jonathan while calling on him to contest in the 2023 presidential race.

Jonathan has, however, distanced himself from the purchase of the form, adding that he did not authorize the group to purchase the forms.

Omokri while speaking on the trending issue said he was on a flight to Israel when the development happened and couldn’t release a statement immediately to debunk the alleged defection of Jonathan to the ruling party.

He claimed that opponents of Jonathan were happy with the report yesterday, thinking that he is in the mud having allegedly ‘joined’ the APC.

Omokri disclosed that a statement was not immediately released, to see the reactions of people and the enemies of the former president.

He noted that he reached out to the former president not to react immediately, but release a statement before eventually going to the press personally.