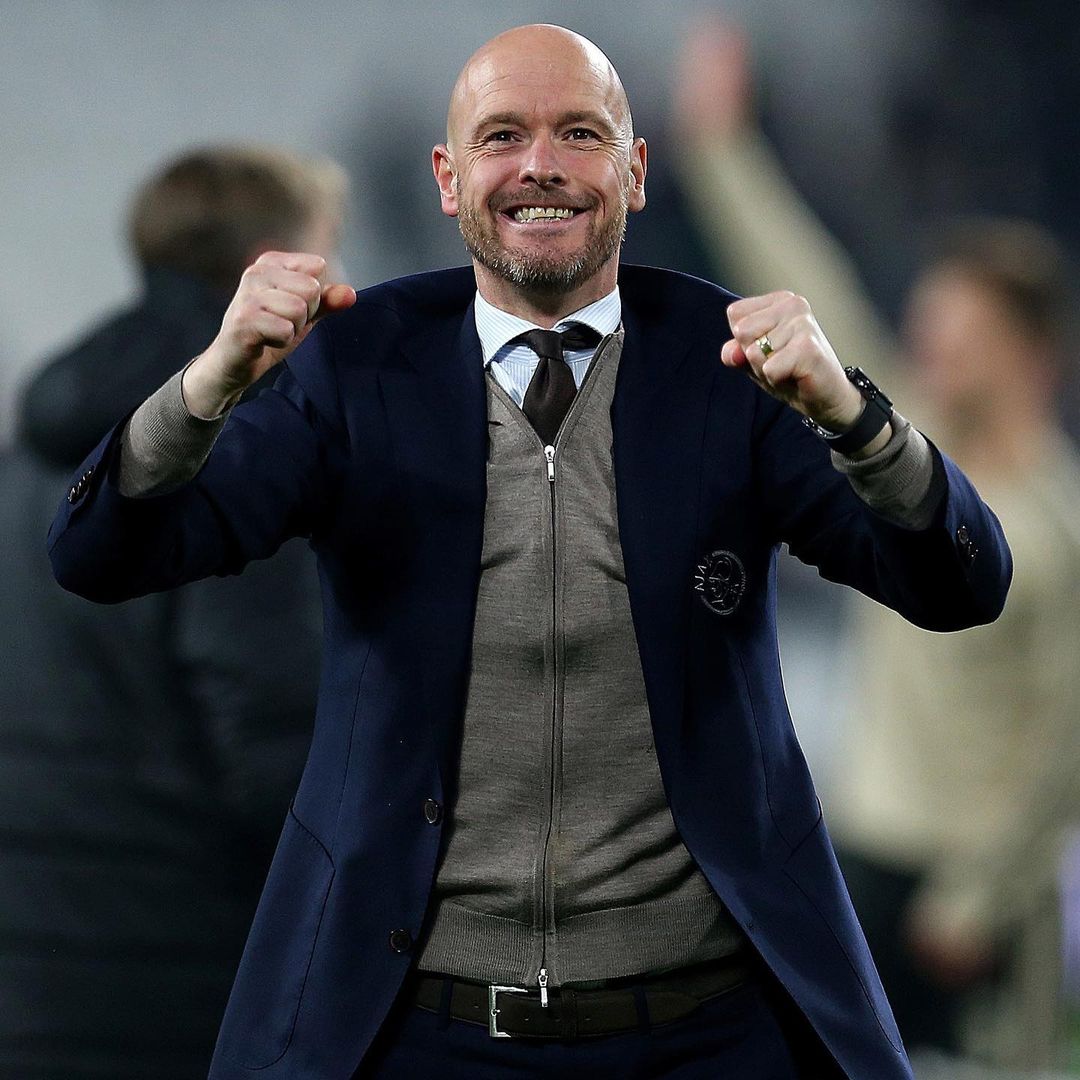 In an interview with Voetbal International, the Dutch tactician, who guided Ajax to another Erendivisie title on Wednesday, stated that he’s confident of restoring the glory days of the club.

Ten Hag also revealed that his first contact with United officials came during the March international break, having been quizzed on the moment he actually decided to ditch Ajax.

“It felt like a difficult but great challenge. That is the most beautiful thing there is. There is something to build at United and something to gain. Manchester United is such a big name in football history. It feels like a challenge to put the club back on track of winning.

“Old Trafford is nicknamed the Theatre of Dreams for a reason. It is a club with name, fame and allure in international football. Everyone knows the history of the beautiful teams. From Sir Alex Ferguson of course, but also further back in time. The great team of the late fifties, which suddenly disappeared with the plane crash.

“The history is impressive, but I also started to delve into the present and the future. And the options that are available. They are there, also financially. If you also get a good feeling about the people there, then the picture is right and then the factors are present to take this step.”

“That was not so long ago,” the ex-Utrecht and Bayern Munich reserves manager explained.

“They also really knew a lot about me. They had done scouting, made analyses, gathered data, had interviews with people who had worked with me. Several rounds of discussions followed from there. So they didn’t decide overnight. Neither did I.

“Those conversations were so good that I got the feeling: I want to take on that challenge. Then it started to come to life in my head and I made the decision that I would leave Ajax.”