Netizens have continued to react with diverse opinions after popular skit maker, Isaac Aloma a.k.a Zicsaloma, refused to clear the air about the accusation that he demanded for sex from male ‘actors’ he uses in his skits before working with them.

The skit maker, who spoke in an interview with The PUNCH’s Sunday Scoop, outrightly stated that he won’t clear the air about the accusation. 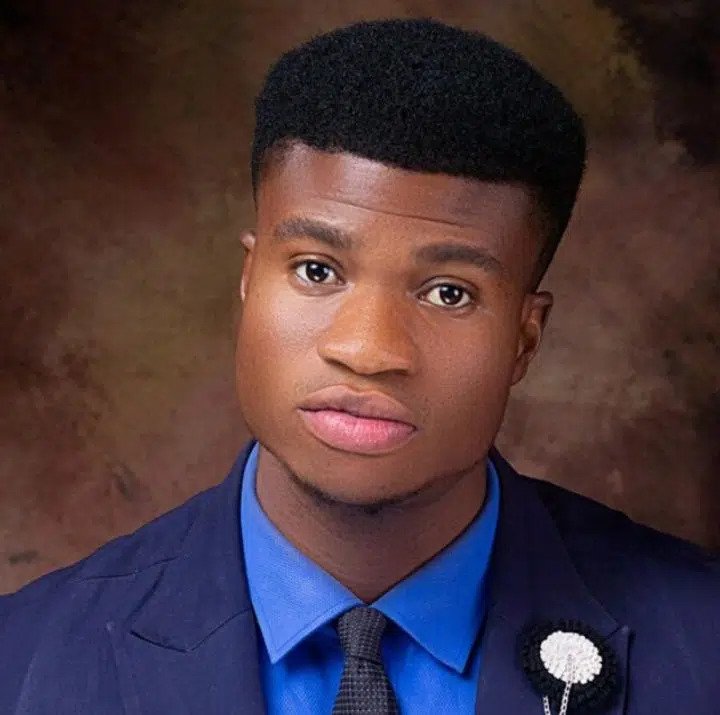 “This will mean the accusations are true, you shouldn’t say you won’t clear the air about the despicable accusation,” one of his fans @Jacon Barry wrote on Facebook.

Though Zicsaloma hinted that the accusation against him is fabricated, one controversial moment during his interview is when he said people can believe what they want.

In his words: “I really don’t want to talk about these things. I have been told that if people don’t talk about one, it means one is really not doing well. I don’t blame any blog for writing whatever they want; I blame people who give them audience, because they are just looking for ways to drive traffic to their blogs. I am not clearing any air. People can believe whatever they want to believe

“The best thing is for you to watch my skits. Anybody that looks like an up-and-coming comedian should be asked what they did for me to feature them. Everyone that becomes successful, most pass through a channel. I became successful because I put in hard work. I shot content for years without being recognised until it got to a point when I was recognised by people and my content started going viral.

“I work with anybody who I feel can deliver. I shoot most of my contents with celebrities. That does not negate the fact that I can work with someone who has just 20 followers. I don’t compromise my content for anything. Some people offer me money to feature in my skits but I tell them ‘no’ because I don’t like their acting.”

Nevertheless, the skit maker went on stating that he will not press charges against the blogger who made the allegation against him because the person is ‘anonymous’.