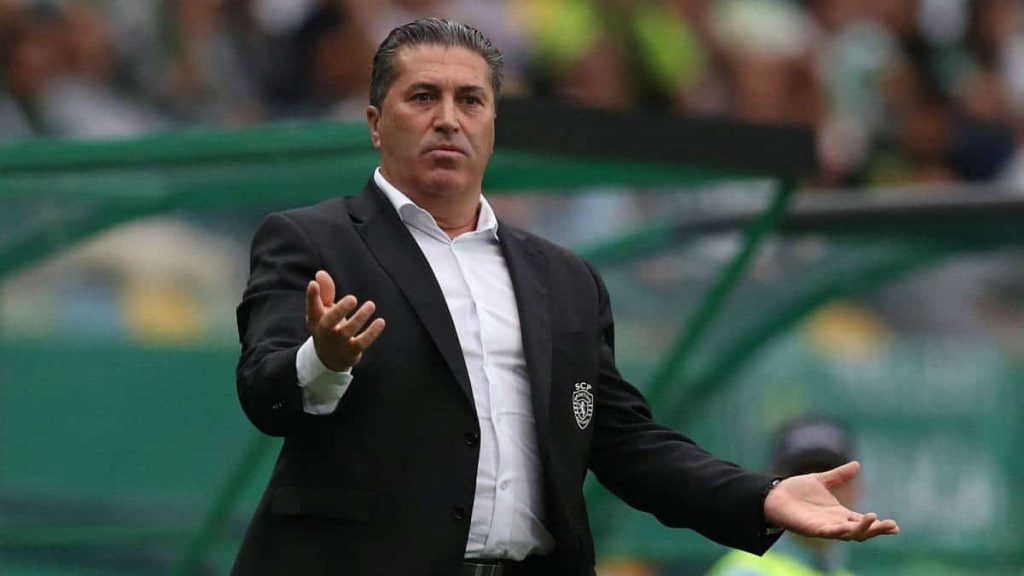 The Sports Ministry has approved the appointment of Jose Peseiro as the new head coach of the Super Eagles, reports Completesports.

The Nigeria Football Federation (NFF) has reportedly picked Peseiro to replace Gernot Rohr as the substantive head coach of the Super Eagles ahead of three other candidates.

The Sports Ministry led by Sunday Dare, according to several reports, however queried the procedures used by the NFF in selecting the Portuguese.

Completesports scooped that the sports ministry has now approved Peseiro’s appointment after talks with the NFF.

Details of Peseiro’s contract including paperworks are almost done and an announcement is expected be made soon.

The 62-year-old was first announced by the NFF to take over the Super Eagles after the 2021 Africa Cup of Nations in Cameroon.

The Portuguese last managed the Venezuelan national team. He has previously handled Egyptian club Al Ahly, his only managerial experience in Africa.

It remain to be seen if Peseiro will take charge of the Super Eagles for their friendlies against Mexico and Ecuador.

First assistant coach Salisu Yusuf released a 30-man list for the friendlies on Tuesday. The friendlies will take place in the United States of America late May and early June.

The Super Eagles are also scheduled to take on Sierra Leone and Sao Tome and Principe in a 2023 Africa Cup of Nations qualifier next month.