Nigerian entertainer and record label boss, Davido has surprisingly revealed that he is not a single man. 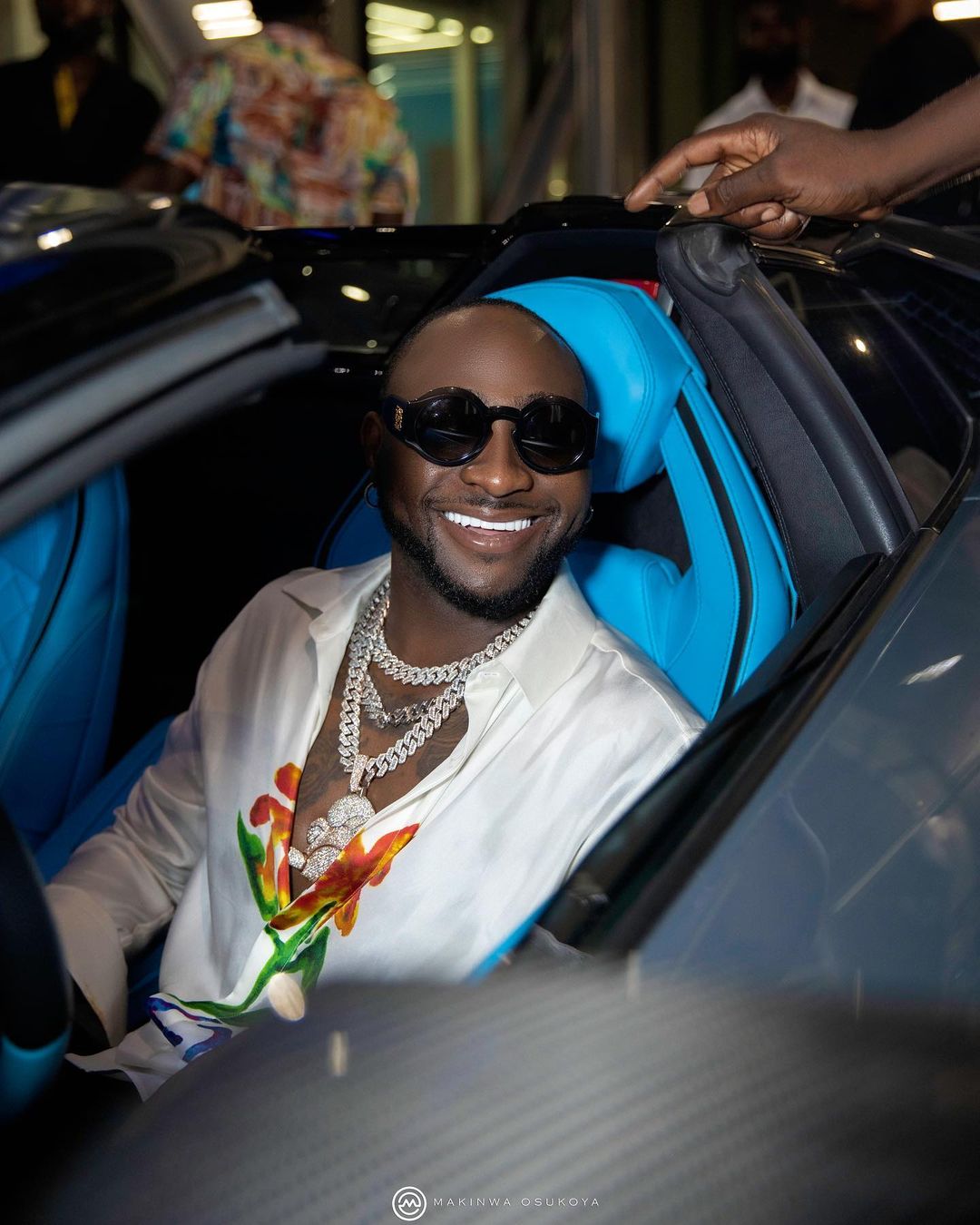 Davido affirmed this during an exchange with his colleague and record label artiste, Peruzzi on Instagram recently.

Recall that Davido was engaged to Chioma, mother of his son, Ifeanyi, however, they fell apart and called off their engagement.

Since that time, the singer has not been romantically involved with any woman or has come out to say he’s seeing someone — that however changed when he recently revealed that he is not single.

Read his exchange with Peruzzi as you scroll,

In other news about the singer, a video recently surfaced showing Davido’s body guard tossing an exuberant fan who tried to approach the singer on stage while he was performing.

Davido performed at the Rick Ross live in Lagos concert which held in Eko hotel on Thursday night, April 14.

While the singer wowed the crowd with his usual breathtaking performance, the young fan who was dancing on stage attempted to dance his way to where Davido was standing.

Unfortunately, he was seen by a bodyguard, who flung him into the audience and hustled him off the stage.

The video generated mixed reactions, with many berating the body guard for treating the harmless fan in such a manner.