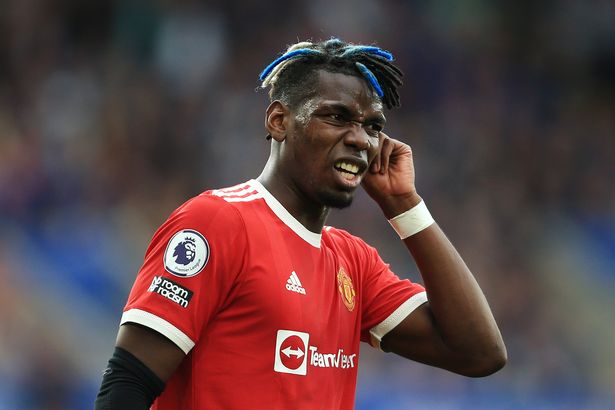 But Pogba could scupper a free transfer as he seeks a higher salary from his former side.

According to Goal, Juventus have a three-year contract on the table for the 29-year-old – despite the Italians claiming they have a “gentleman’s agreement” to talk with United first.

And Juve, guaranteed to finish fourth on Saturday, want Pogba to resurrect their Serie A ambitions next term.

However, issues remain over the Frenchman’s wage demands.

And he is ready to take a significant wage cut to £180k-a-week at Juventus.

But the Italians cannot afford that reduced figure.

And they are hoping Pogba will go even lower by accepting their current offer of £120k-a-week.

Max Allegri also wants to extend the contract of star defender Matthijs de Ligt, who will step up in Giorgio Chiellni’s absence.

The Dutchman already pockets over £200k each week