The Nigerian Air Force (NAF) has announced the loss of two pilots in a crash in Kaduna State involving one of its trainer planes. 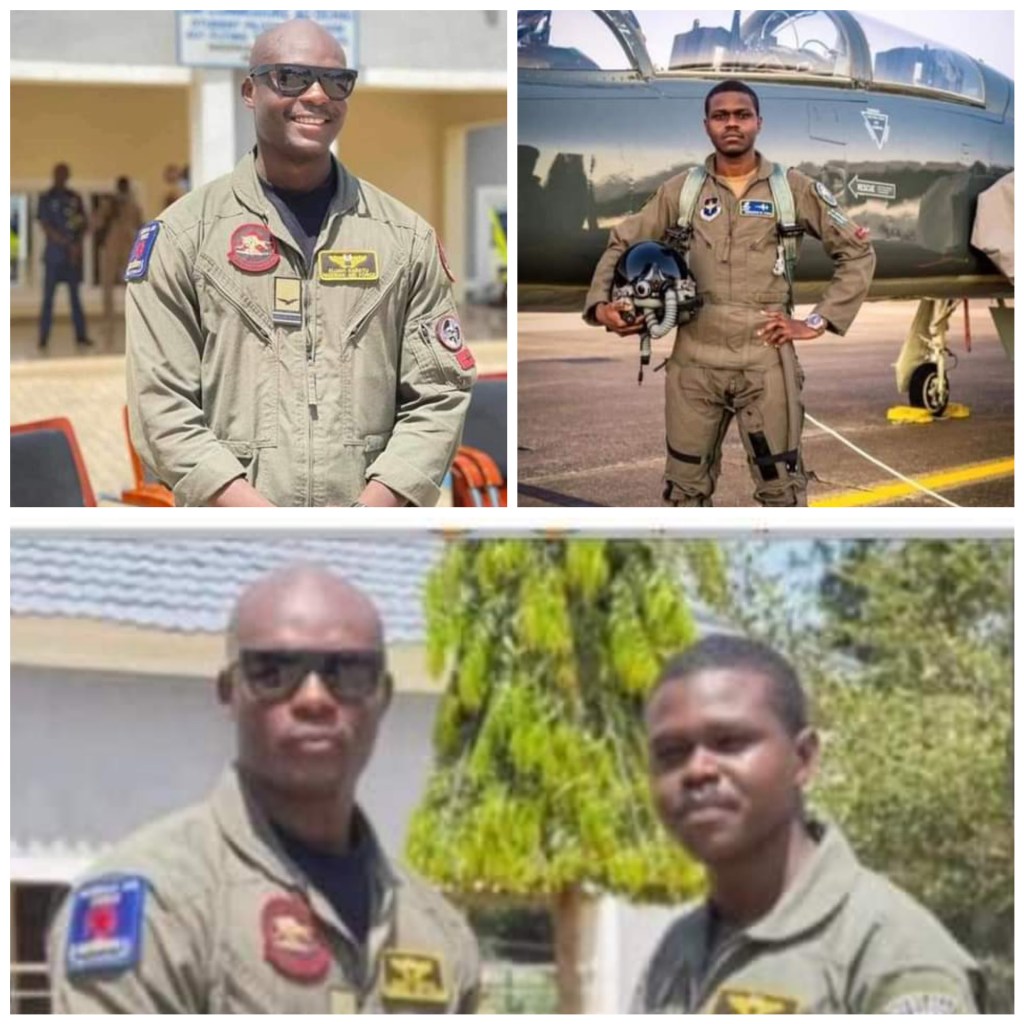 According to Gabkwet, the Super Mushshak trainer aircraft crash occurred on Tuesday,19 April 2022 at NAF Base, Kaduna.

The Chief of Air Staff, Air Marshal Oladayo Amao, during a visit to Kaduna on Wednesday, April 20, to commiserate with families, friends, and colleagues of the deceased stated that NAF will ensure it thoroughly investigate the cause of the crash. 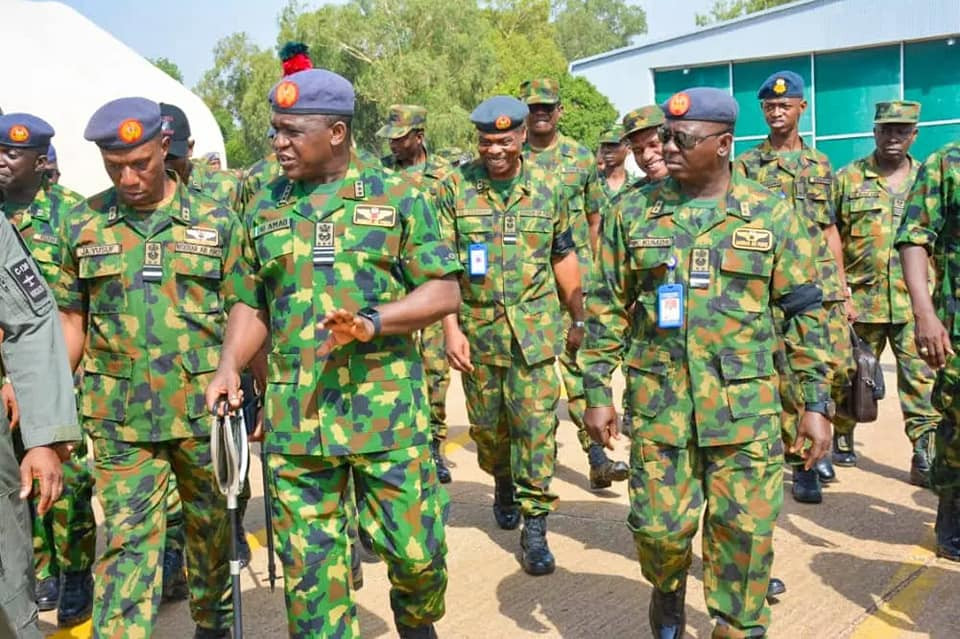 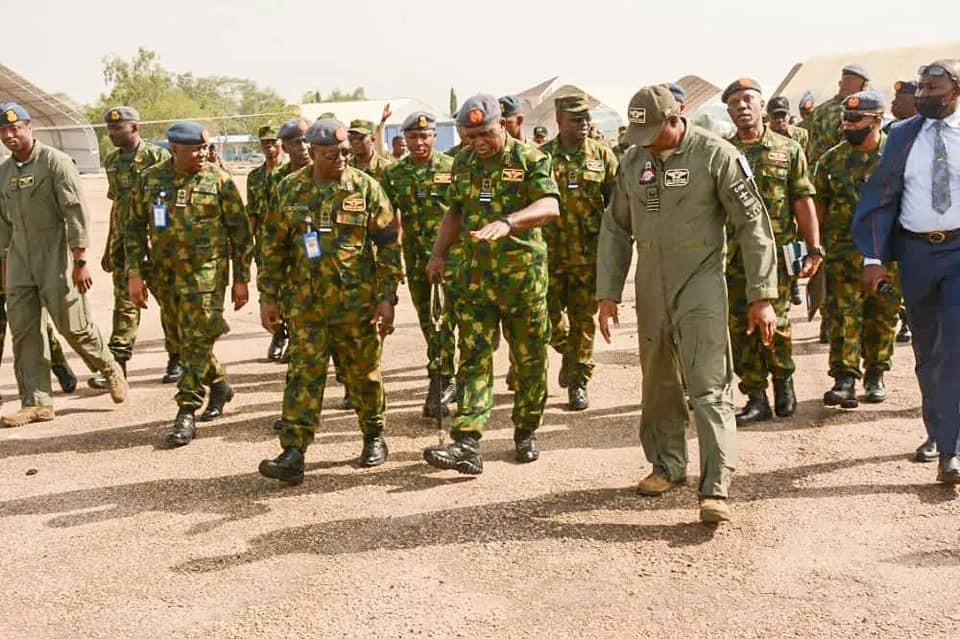 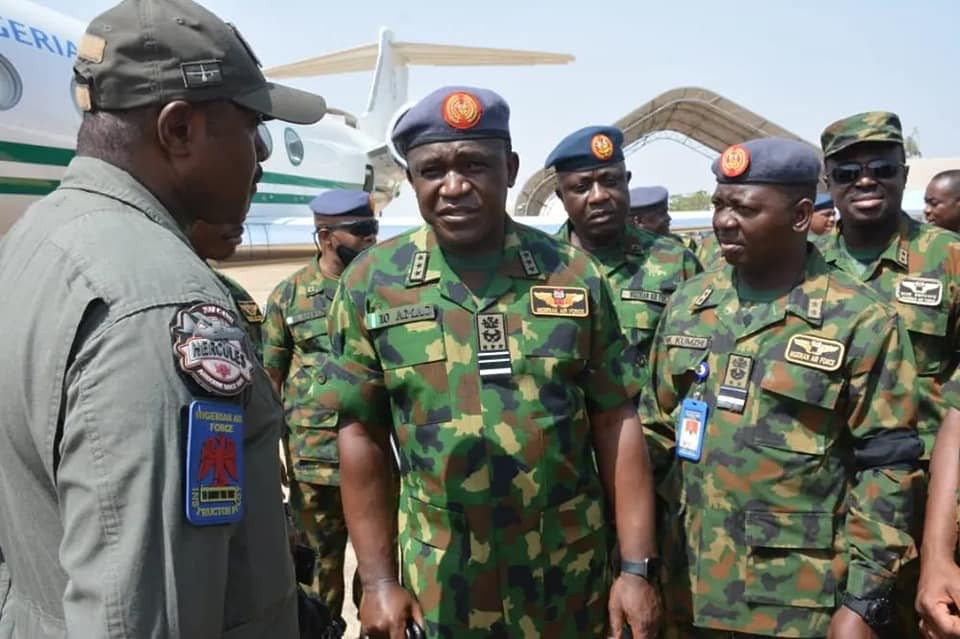 Meanwhile, family and friends of one of the officers of the Nigerian Air Force (NAF), Flight Lt Abubakar Alkali, killed in the plane crash, have taken to social media to mourn him.

The family of the deceased pilot announced the sad news in a statement signed by Alhaji Sule Dauda. The statement further disclosed that the officer had been buried according to Islamic rites at NAF base Central Mosque, Kaduna on Tuesday evening. 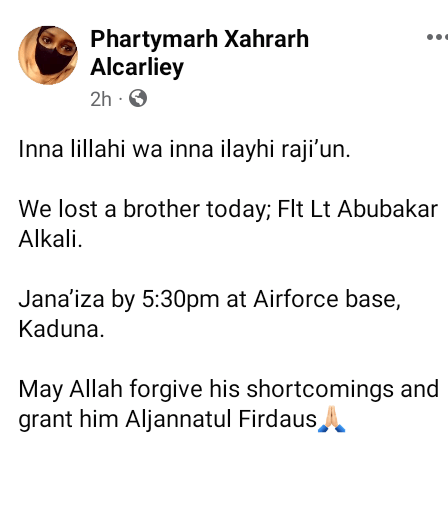 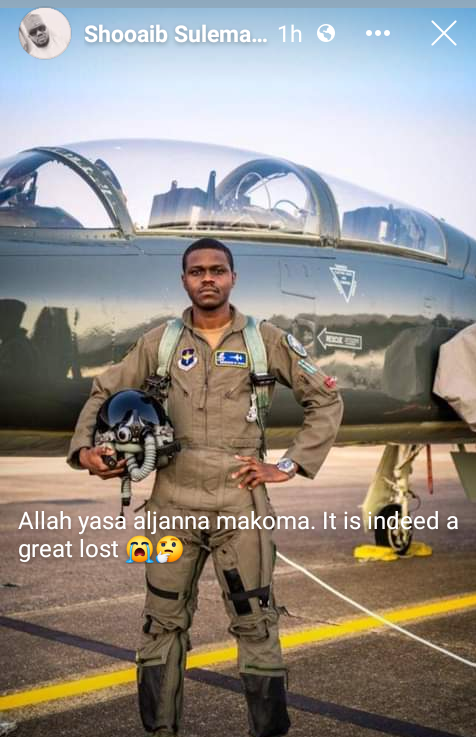 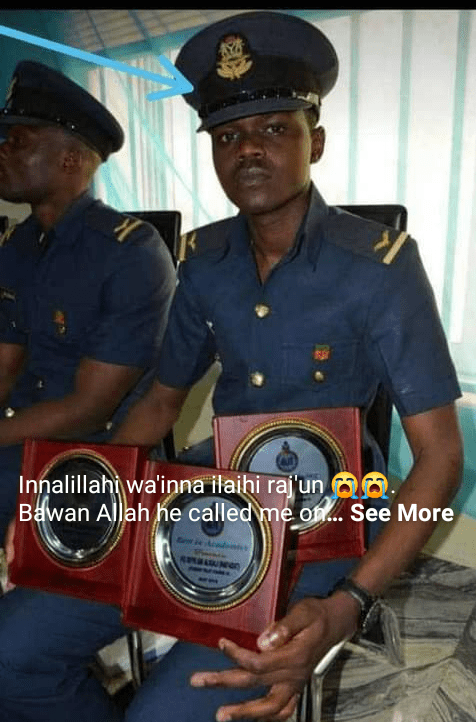 In other news, President Muhammadu Buhari has warned that a group of Nigerians is out to destabilise the country.

The president who stated this at an Iftar dinner with governors, ministers, and heads of agencies on Tuesday night, April 19, urged all Nigerians to rise up and resist them.

He maintained that the country will succeed despite present security concerns. He went on to say that he had benefited from free, fair, and credible elections, and that the adoption of technology and the Permanent Voters Card would make it impossible for anybody in the nation to claim millions of votes again.

“We have the land, we have the resources, and we have the people. But I do not know why people will allow themselves to be successfully subverted to destabilize their own country”. He said