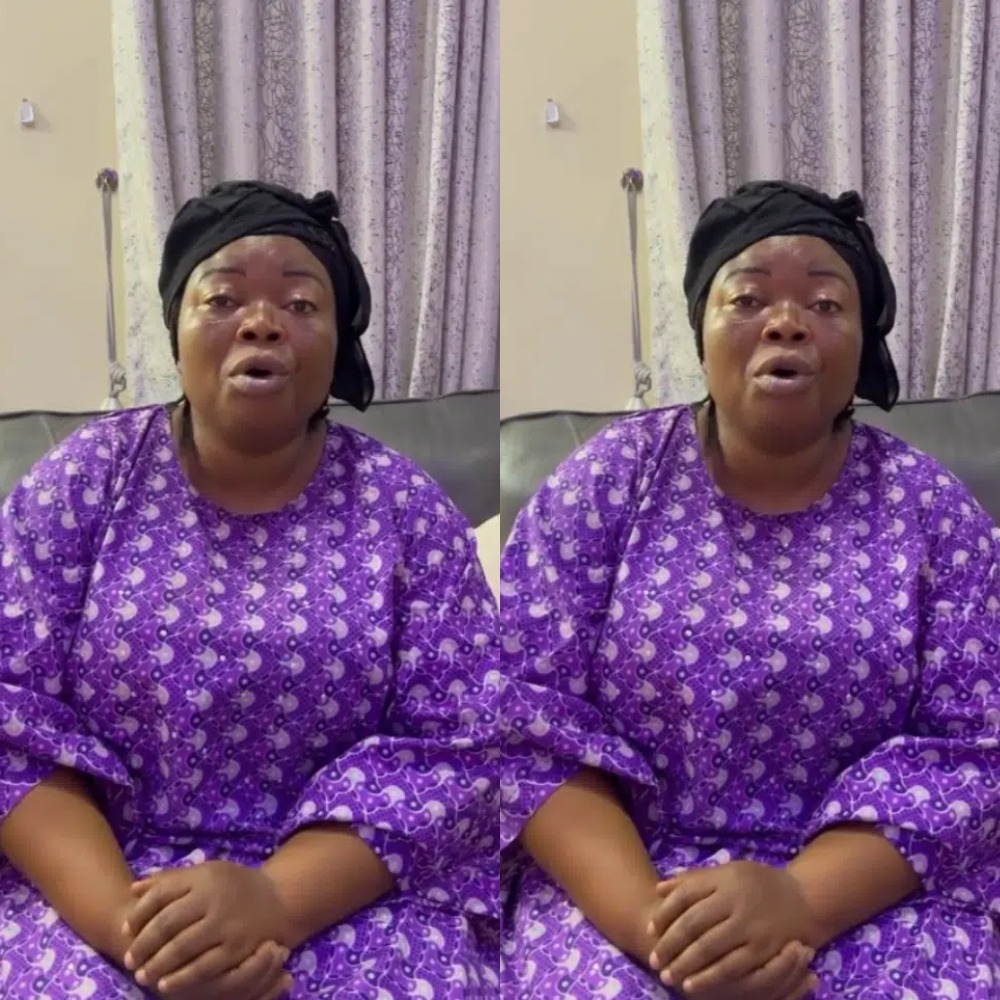 Mother of the 10-year-old Chrisland pupil who was reportedly r*ped in Dubai by her fellow students has finally broken silence.

Yesterday, news broke out that a female pupil was molested during a school competition in Dubai.

In a recent development, the victim’s mother has now narrated her daughter’s side of the story.

“My child attends Chrisland School VGC. Please I am making this video to beg Nigerians to get me justice.

About a month ago, I was on my way out of Lagos so I got a call from the head-teacher in Chrisland, she said she wanted to see me and so two days later I went to the school.

I got to the school and I met their representatives.

They said they wanted me to know that my daughter whom I left in their care on a trip to Dubai, that she had a kiss with a boy and the boy also kissed her.

They found out that they got the kissing idea through “Truth and Dare” and they advised that I should caution my daughter and take her phone from her.

I said okay, if it is just that, I was going to collect the phone from her. Mrs Kemi also advised me not to tell my husband that it is not everything a woman should tell her husband. I thought the issue wasn’t more than that so it ended then.”

Speaking further, the heartbroken mother revealed that the school concealed the truth of the matter for a month and when they finally broke the truth, they did so in a letter where they also suspended her daughter for performing “Immoral Act” in Dubai.

The woman stated her daughter was threatened by Chrisland teachers not to speak out on what happened and they also took her daughter for pregnancy tests without her knowledge or consent.