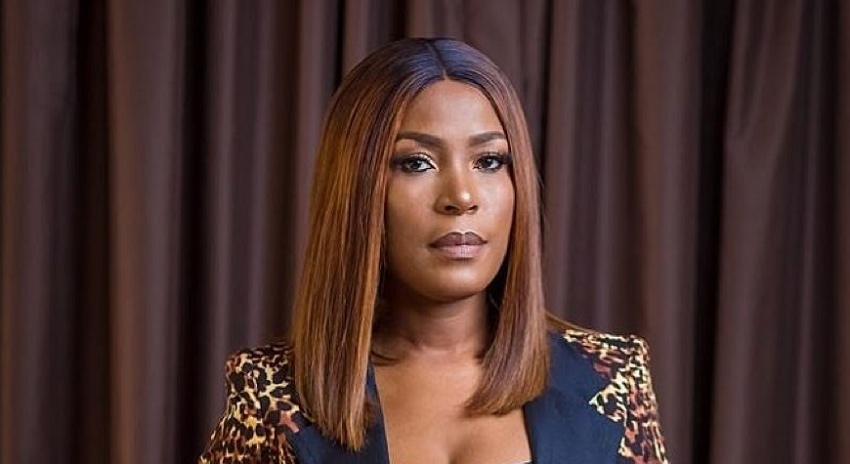 Justice Daibo-Harriman, of the Delta state High Court on Friday adjourned till May 27, 2022 for popular blogger, Linda Ikeji to file motion for extension of time to enable her file statements of defence in the N1bn libel suit brought against her by of Africa, NBM of Africa.

The suit with number EHC/210/2021 had the Registered Trustees of NBM of Africa, Ese Kakor, Felix Kupa and Mayor Onyebueke as Claimants and Linda Ikeji as the sole defendant.

The claimants had through their Counsel, Kelvin Agbroko, prayed the court for an award of N1 billion only and an unreserved apology to be published in her blog and two national newspapers amongst others.

At the resumed hearing on Friday at the court presided over by Justice Roli Daibo-Harriman, counsel to the defendant, Miss Confidence Garuba, announced her appearance for the defendant.

Garuba pleaded that her client only knew of the matter on Thursday night through the social media.

Responding, lead counsel to the claimants, Agbroko, told the court that there were evidence of proof of service which was agreed by Justice Daibo-Harriman.

Responding shortly after proceedings, Agbroko told newsmen that he was happy with the Court’s decision and the appearance of the defendant.

“The matter can now be heard on its merit. Let’s hear both sides and at the end, the court will take its decision,” Agbroko said.

The claimants counsel had earlier alleged that Ikeji on Oct. 19, 2021 published in her blog an article in which she defamed his clients by referring to them as ‘’, calling them names different from their organisation.

According to him, “The name of the organisation is NBM of Africa, she also called them criminals in the said publication.

“When my clients got wind of the publication, they consulted me and we put up a demand letter of retraction and apology. But she neglected and refused to do the needful.

“After several reminders and upon expiration of the letters, the organisation decided that a libel suit be filed against her.

“This suit will be an eye-opener to all bloggers who do not verify facts before publishing, when the trial starts, the whole details will be unfolded.

“The matter first came up on Jan. 24, and she has failed to put up appearances and a defence.

“The matter has had three adjournments,” he said.