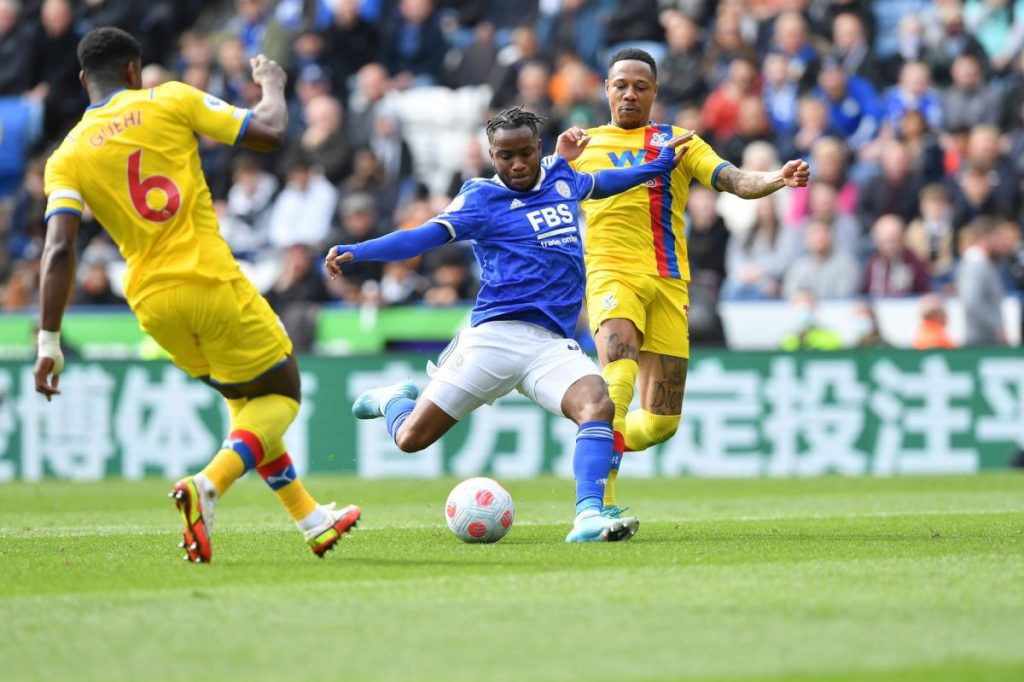 The Telegraph reports that Brendan Rodgers is looking to make Lookman’s deal permanent.

With his spell with Leipzig largely unfavourable, the Bundesliga team are said to be willing to sell the youngster.

However a deal has not yet materialised due to the Foxes need to buy before they sell.

Lookman has been impressive for Leicester City since his arrival, with six goals from 25 appearances in the Premier League with only 1441 minutes played through several substitute appearances.

The former Everton forward, who has been deployed in the left and right side of the attack, will provide healthy competition for Harvey Barnes who plays in the left wing position of City’s frontline.

He joined Charlton Athletic’s academy in 2014 where he was nurtured until 2017 when he signed a contract with Everton.

He signed a five-year contract with Leipzig in 2019, joining Fulham on loan in 2020 before going on loan to Leicester City in 2021.

He however switched International allegiance to Nigeria making his debut in the 2022 FIFA World Cup African qualifiers playoffs against Ghana in Accra.

He has scored eight goals with five assists from 40 games in all competitions this season for Leicester City.