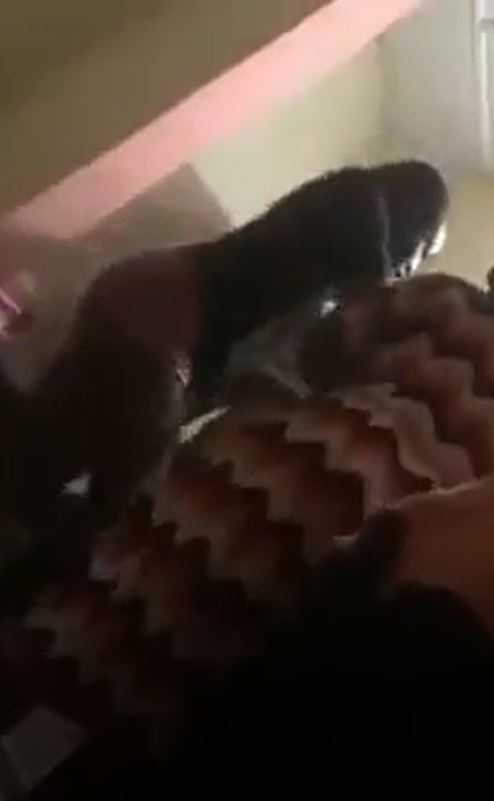 A young lady has been praised online after a video showing the moment she stood up to her father after he threatened to kill her mum during a heated argument was shared online.

According to viral reports, the man in the viral video is an Abuja pastor who has allegedly repeatedly physically abused his wife in their 26 years of marriage.

He was spotted brandishing a belt and threatening to send the woman to her grave when the lady and her other children present at the scene stepped in to protect her. 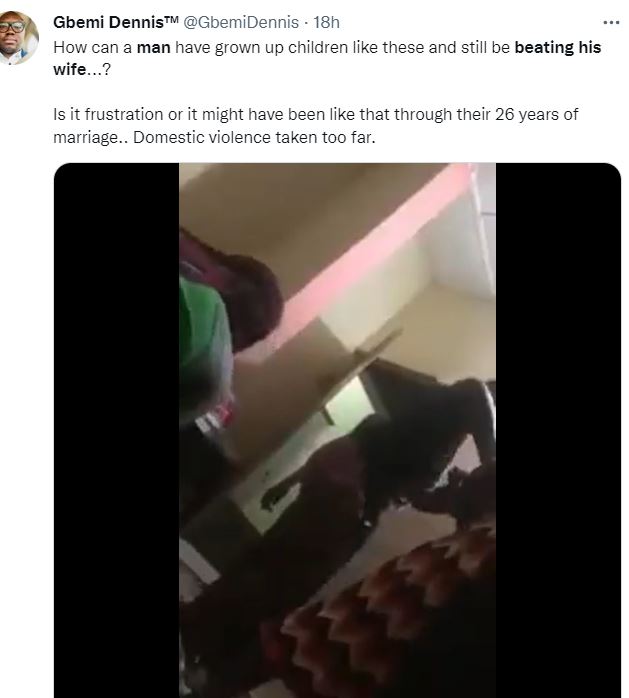 In related news, the Inspector-General of Police, IGP Usman Alkali Baba, has explained why Peter Nwachukwu, the husband of late gospel singer, Osinachi Nwachukwu, is yet to be arraigned in court.

The IGP made this revelation during a courtesy visit by the Minister of Women Affairs, Dame Pauline Kedem Tallen, OFR, to his office at the Louis Edet House, Force Headquarters, Abuja on Wednesday, April 20th.

During the visit, the Minister spoke about the plight of Nigerian women, especially in regards to gender and domestic-based violence. She also mentioned the case of the late gospel singer who died on April 8, after she was allegedly physically abused by her husband.

The Minister who visited the IGP in company of some of late Osinachi’s family members, then asked to know what the police is doing to ensure justice is served for the singer’s untimely death.

In response, the IGP stated that the singer’s death is heartbreaking, particularly because her husband, Peter, has been accused by her family and other close sources of causing her death.

He however pointed out that the suspect was arrested on Sunday, April 10, at his residence in Lugbe, Abuja, and is currently in police custody at the FCT Police Command as they continue to investigate the controversial case.