Popular gay rights activist, Bisi Alimi was definitely dressed to kill at a recent event he hosted in Lagos state.

His foundation organized an event for the LGBTQ community in Lagos called “Rainbow Ball 2022” over the weekend, and Bisi flew all the way from London to Lagos to host the show.

He took to his Instagram page to share pictures of the outfits he rocked on his hosting duty and on the red carpet.

@bisialimifoundation did it again, two years in a roll hosting the most amazing ball in Lagos. Thanks to everyone that came. See you next year.”

See his outfits below, 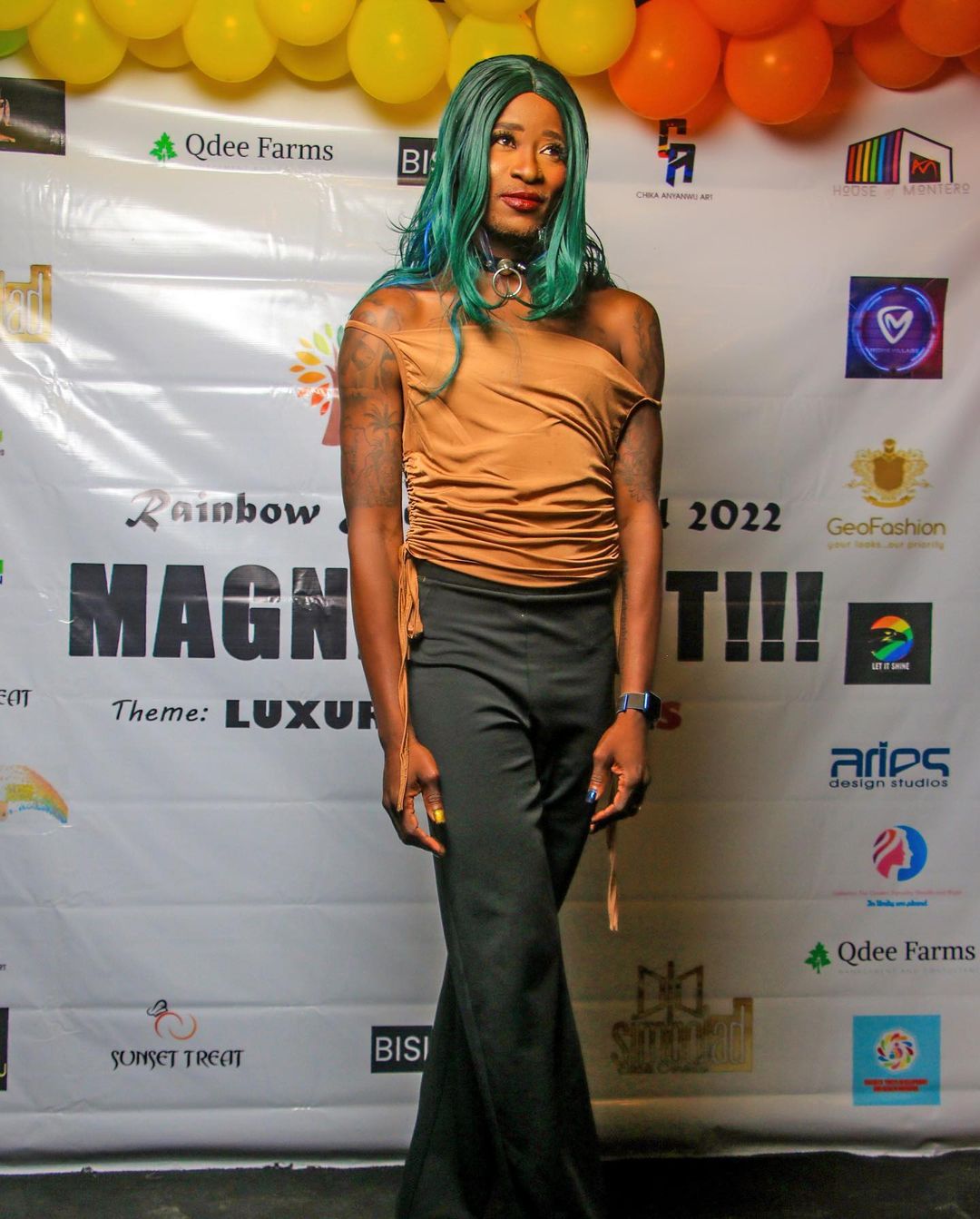 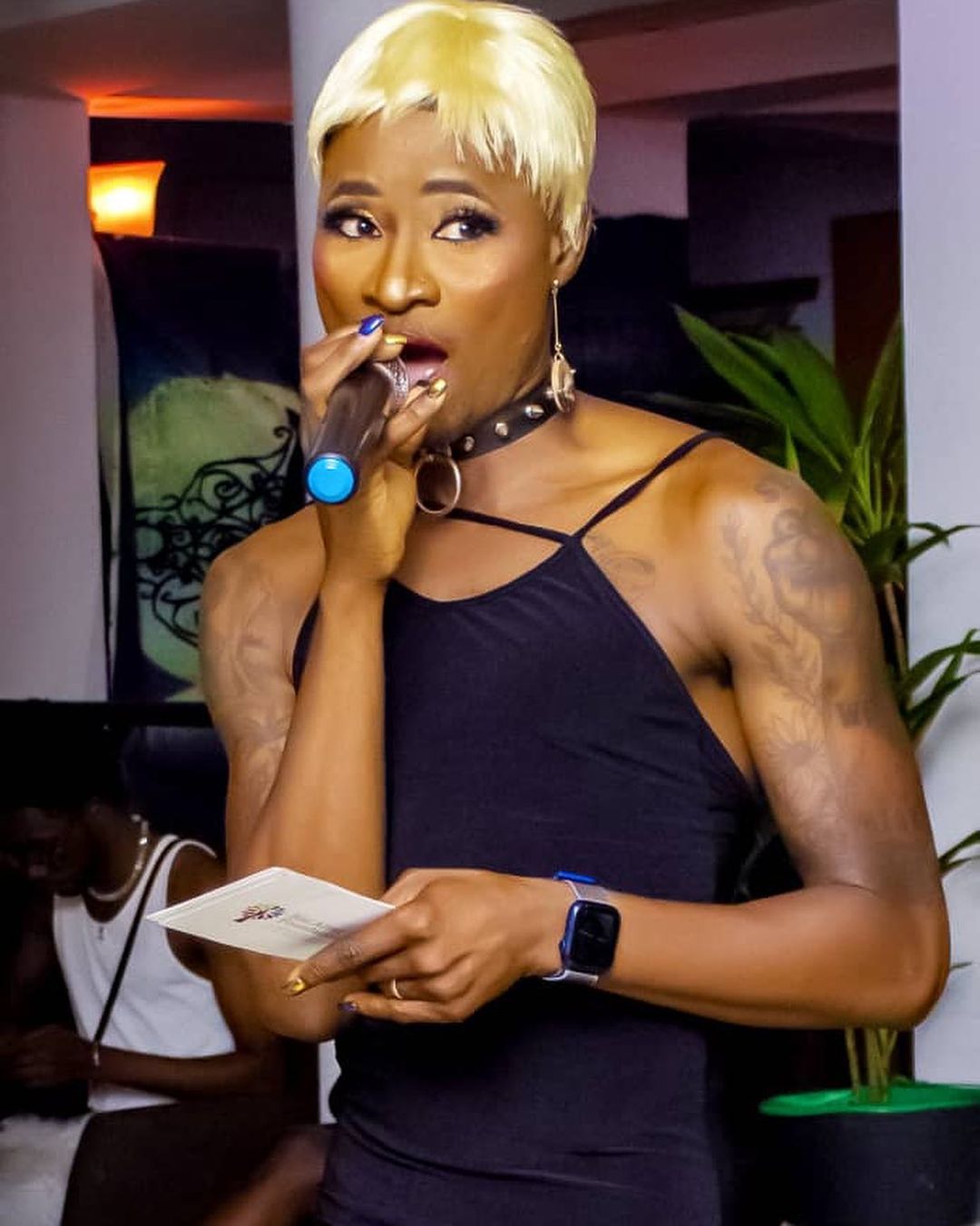 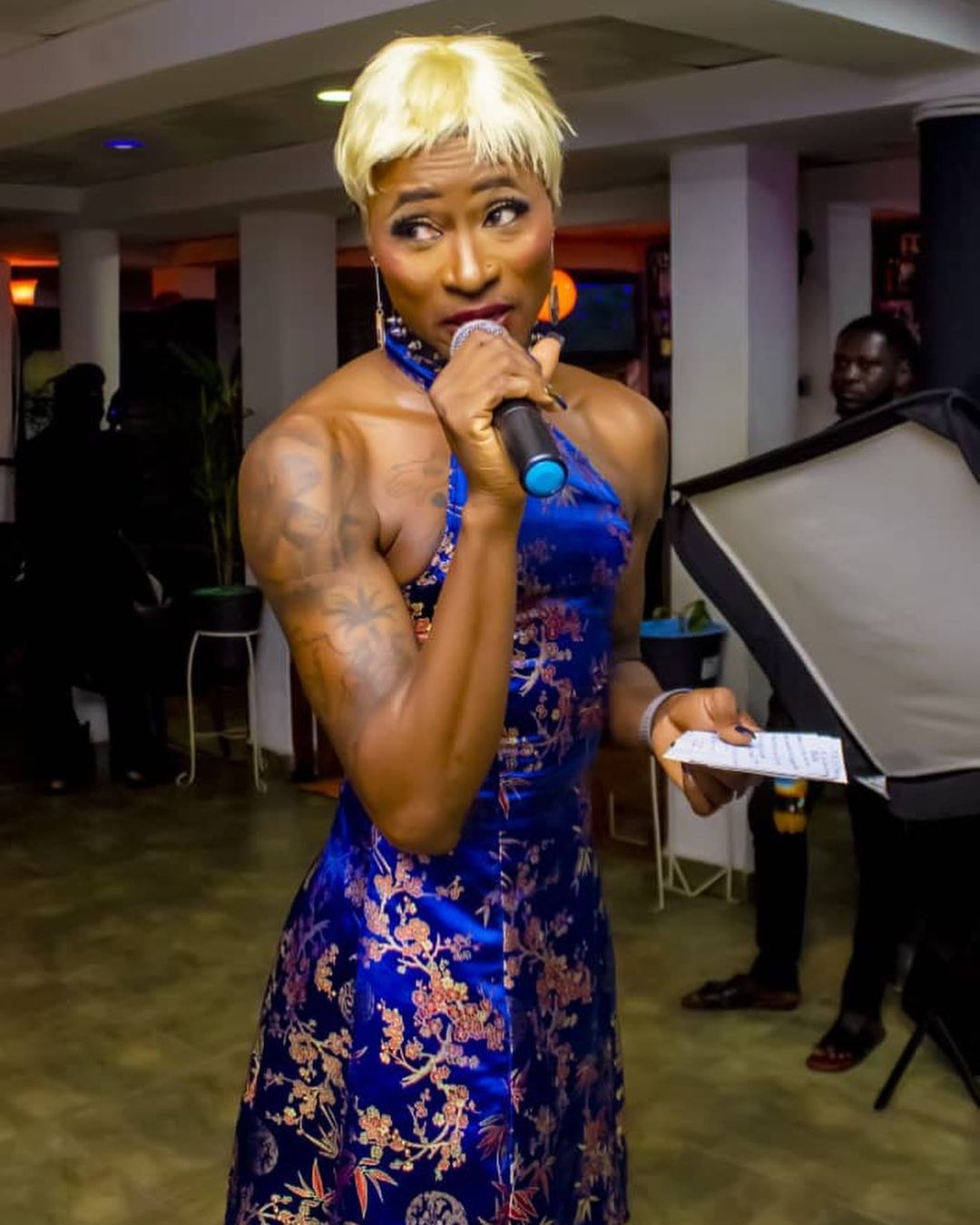 A while ago, Bisi Alimi opined that there is nothing spiritual about coitus.

He stated this in a post he shared on his Instagram story on Wednesday, February 9, while advising his followers ahead of Valentine’s day.

According to him, people should not allow anyone “dull their cruise” with such claims that sex is spiritual. He further advised them to have sex responsibly.

“There is nothing, absolutely nothing spiritual about sex.

Don’t let anyone lie to you and dull your cruise.