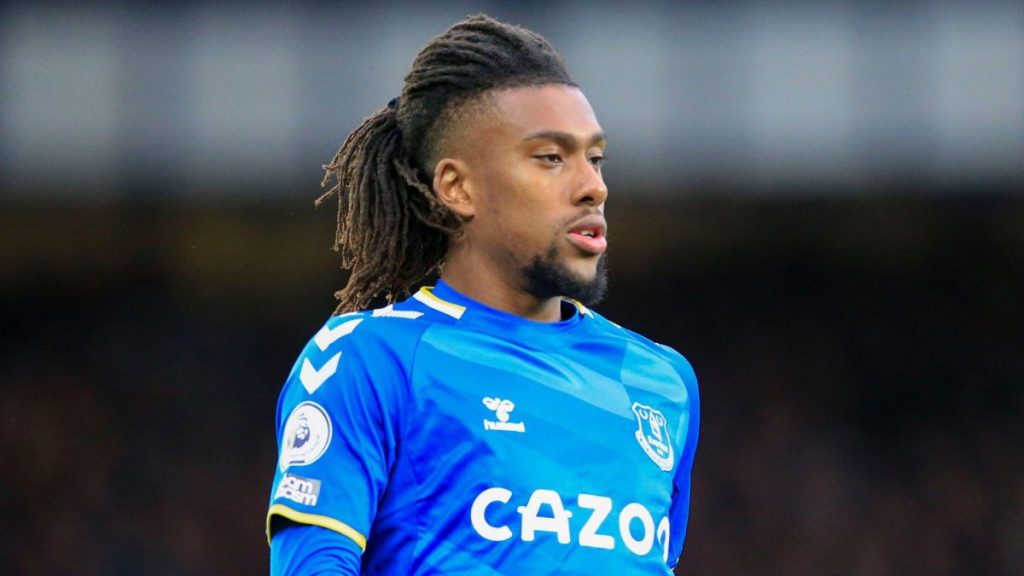 Iwobi has been deployed in a variety of positions for the Toffees this season, playing as a wing-back in recent matches in the thick of the relegation battle.

However speaking with Sky Sports, Merson insists he is not a fan of the Nigerian but reckons he has seen some improvement.

“I’m not his biggest fan,if i am being honest,” Merson said.

“I think he flatters to deceive.

“But I think he has turned up,he has done well and worked from a base.

“And his work for the team.

“What he does well is that he takes the team up the pitch.

“When you are in a team that aren’t great,Iwobi will get you up the pitch.

Iwobi has scored three goals and has recorded three assists in 30 matches in all competitions for Everton this term.

He joined Everton from Arsenal in August 2019 in a 34 million pound deal.

Everton are currently 16th in the Premier League this season with 36 points after 36 games.

Up next for the Toffees is a Premiership fixture with Crystal Palace on Thursday.