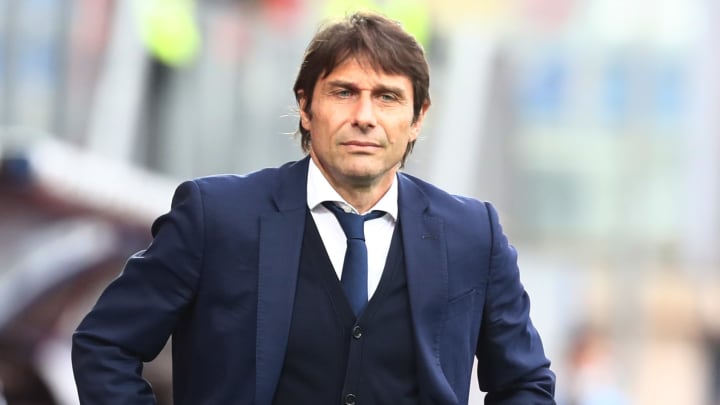 In an interview with 8Xbet, Sheringham fears the former Chelsea boss may leave if the club do not make a top four finish.

has said that the club manager, Antonio Conte could quit if they lose against Arsenal on Thursday.

Losing to Arsenal on Thursday could see Tottenham’s hopes of making it to next season’s Champions League crashed.

And, while Sheringham wants the former Inter Milan boss to stay, he fears the Italian could leave if Spurs lose on Thursday.

“If Conte is looking to stay for longer than his two-year period, then he needs more of his own players with a view to playing in the Champions League,” Sheringham told 8Xbet.

“If things go to plan, then he should get more transfer funds and build.

“Would I understand if he left without Champions League football? He is a man who wants to do business straight away. He wants to be playing at the top level in big games.

“…That is why it is in Tottenham’s and Conte’s best interests to get into the Champions League.”

Conte May Quit Spurs If Team Loses To Arsenal –Sheringham