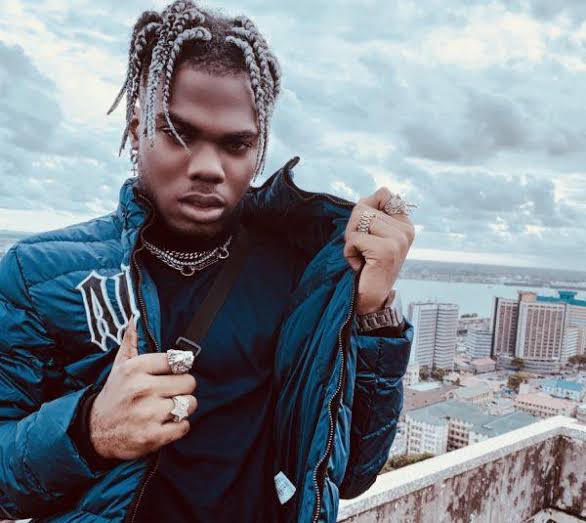 Nigerian musician, Chukwuka Ekweani who is widely known as CKay will be part of the numerous number of artistes to be performing at the LivespotXFestival.

The event will be held at the Livespot Entertainment Center, Ikate, Lekki this December and he made the announcement that he will be performing on his verified social media handle on the popular social media platform, Instagram.

“I’ll be performing live at the #LivespotXFestival this December at the Livespot Entertainment Center, Ikate, Lekki.”

Days ago, the musician was in the news after placing 75th on the year-end Billboard chart.

This was made known by the African Facts Zone in a recent post on the popular social media platform, Twitter.

This can be considered as another win after he rose to fame massively this year with his LOVE NWANTITI song making it in both Nigeria and abroad.