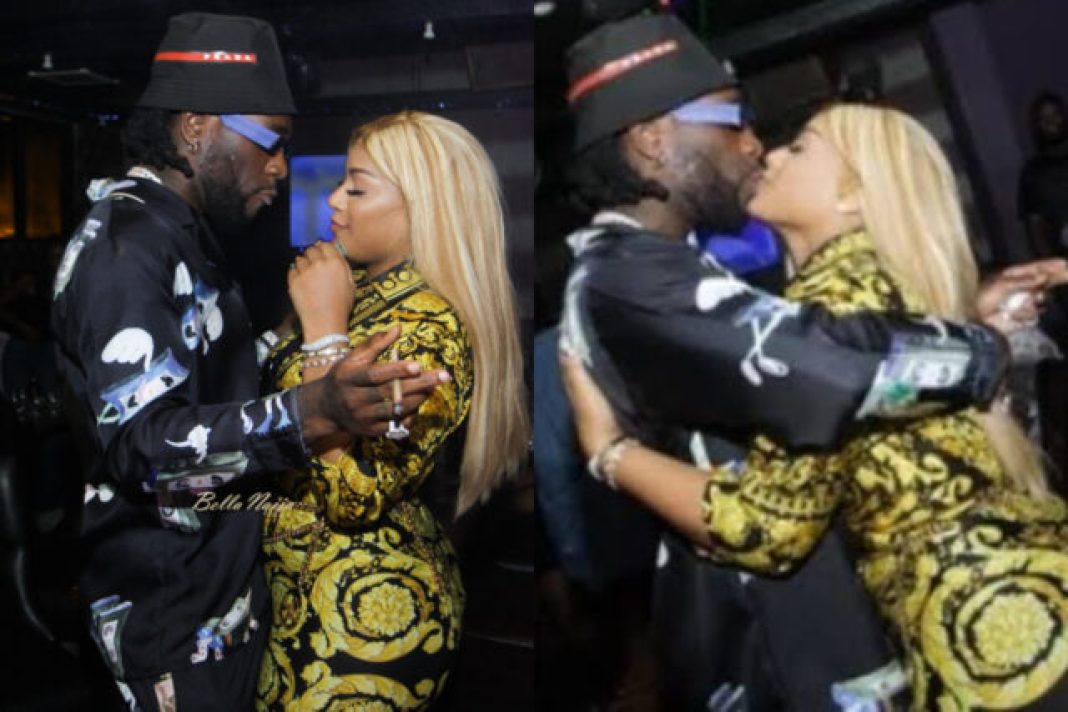 Grammy award winning singer, Burna Boy promised to let his fans in on his struggles and how he turned them into success, and that is exactly what he illustrated with this new track, ‘Last Last’.

Burna Boy starts off the song with his braggadocious attitude, chanting that he so much disgusts insults from anyone because he has put his life into music.

He clarified speculations about his crashed romance (with Stefflon Don), stating that she manipulated his love. Burna Boy admitted he wasn’t holy, but he definitely suffered heartbreak, which made him cry.

Burna Boy takes the song further by revealing his experience when he wanted to buy a car, Toyota Corolla, with mixed feelings. He linked the part to the recent crash of his exotic Ferrari automobile in Lekki that could have taken his life.

The Grammy Award-winner stressed his love life, but he finally admitted his lover has left him, saying bye-bye to the love of his life.

The self-styled African Giant details from his heartbreak, and life struggles to his achievements in the song produced by Chopstix. The song also includes a sample of Toni Braxton’s 2000 single, ‘He Wasn’t Man Enough.’

The new song is the lead single off his coming sixth studio album, ‘Love, Damini,’ which would arrive on June 30, 2022.