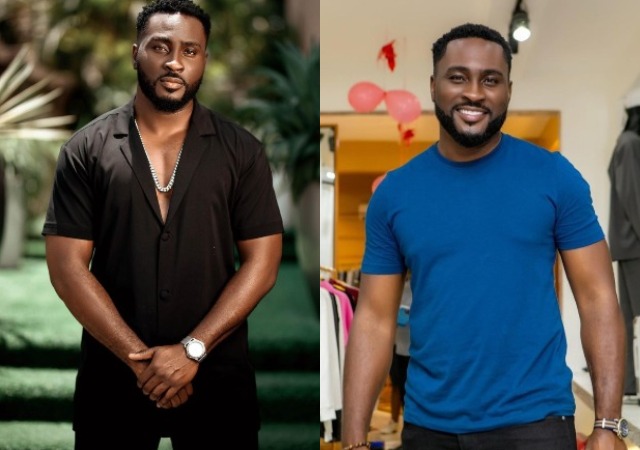 Reality TV star, Pere Egbi has sent a message to those asking the price of the 2023 audition form for the BBNaija show.

Taking to his Instagram Stories, Pere has shed more light on the audition process and has explained to those contacting him on the price of audition form that it is free.

HE WROTE: “PLEASE BBNAIJA AUDITIONS ARE FREE. NO COME DEY ASK ME HOW MUCH TO BUY FORM. “

Meanwhile the cousin to the popular Afrobeat singer, Sina Rambo, rejoices as he welcomes a baby girl with his partner.

The new father who could not contain the overwhelming joy took to the image-sharing app to announce the newest family member.

Sina Rambo who is also a singer like his cousin, Davido, listed the name of his baby girl as he introduced her to his fans and well-wishers.

Congratulatory messages flooded his page from well-wishers who celebrated the arrival of the newborn child.